Opening in the presence of the artist on Saturday, February 13th from 6:30pm to 8:30pm.

"The fury of the battlegrounds may almost be heard, the tenor of events felt through the temperature of the colors, dubious transactions noted, and perhaps a time for judgment evoked. In these plunging views of crowded activities, epic narratives seem to unfold."
- Fereshteh Daftari

Banisadr once remarked that his childhood memories, notably of the Islamic revolution and the brutal Iran-Iraq war, were a mix of images, half abstract and the other half with recognizable forms. Given his style, this also serves as an accurate description of his current paintings. Present in all of his works is a sense of sound and movement that is due to the way in which Banisadr condenses his imagery, and chooses a wide range of colours to bring his subject to life.
Often, Banisadr's paintings are composed of different components. His figures, inspired by Persian miniature, contrast with the use of large brushstrokes to create an increasingly abstract image. As you draw closer to the painting you see that he is not only capturing the brutality that he has experienced, but also showing human evil in general. Disguised beneath the magnificence of the paintings' overall design - despair, isolation and terror are conveyed. Ali explains, "I became fascinated with all histories of war, conspiracies, colonialism, corruption, ancient and modern battles...Opposition and conflict are at the heart of my work."

Connecting much of Banisadr's artwork is an underlying influence from the Old Masters, however rather than imitate their techniques he distorts them to further his own individual style. This is especially perceptible where Banisadr uses colours common in European religious paintings and gives his images an almost divine glow that does not fit with the struggles he often illustrates. It is this innovation, in both his delivery and meaning that makes Banisadr's work so stimulating.
In one of the works in the exhibition, Banisadr recreates 17th century Dutch painter Adriaen Pietersz van de Venne's Fishing for Souls, which originally depicts the conflict between Catholics and Protestants. In Banisadr's version, in keeping with his semi-abstract style, none of the figures have defined characteristics leaving it to the viewer once more to assign context and meaning. "The artist creates the stage and provides the actors, but it is left to the viewers to identify the protagonists," elucidates Fereshteh Daftari in her catalogue essay.

Ali Banisadr was born in Tehran in 1976 but moved with his family to California when he was a child. He attended the New York School of Visual Arts where he first displayed his work in an exhibition entitled In Exile in 2005 and then went to the New York Academy of Art. He now lives and works in New York. Recent group exhibitions include Raad o Bargh: 17 Iranian Artists at Galerie Thaddaeus Ropac in Paris (2009), Unveiled: New Art from the Middle East at the Saatchi Gallery in London (2009) and Weaving the Common Thread at the Queens Museum of Art, New York (2008).

A fully illustrated exhibition catalogue with an essay by Fereshteh Daftari will be published in conjunction with the exhibition. 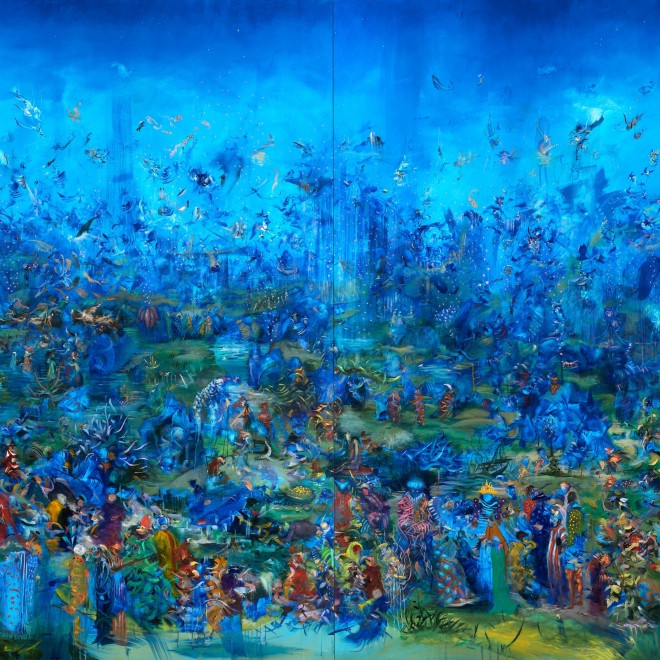 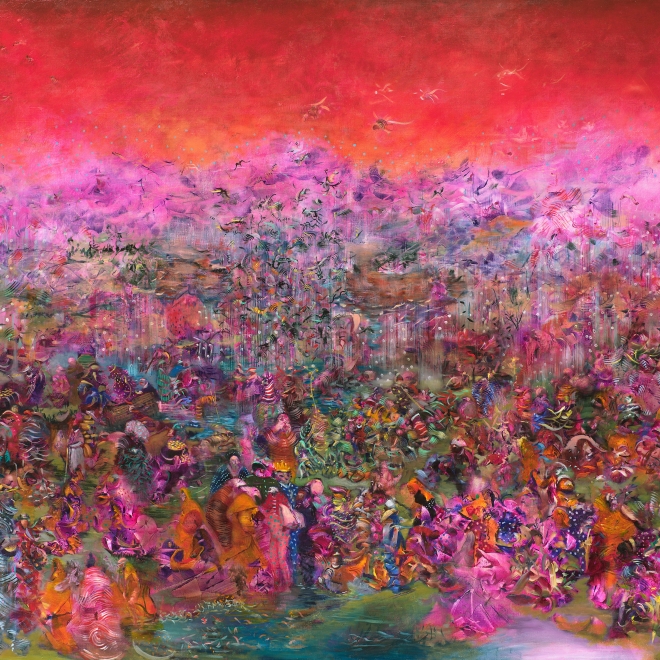 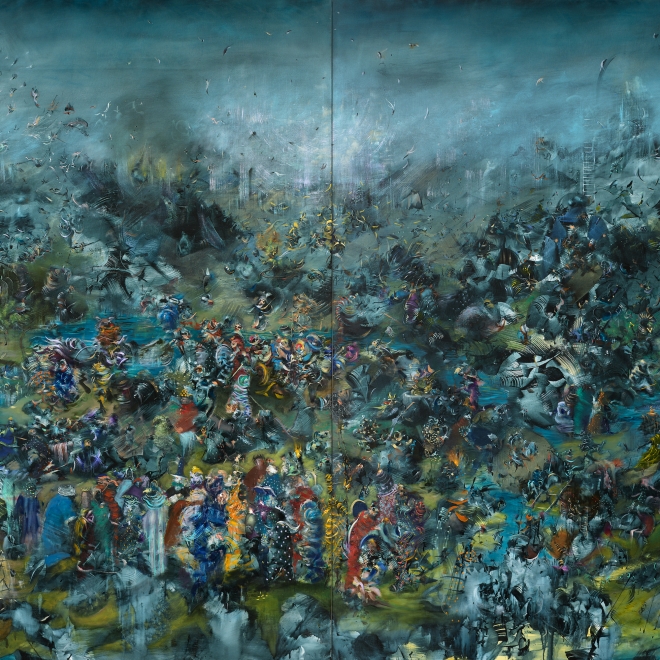 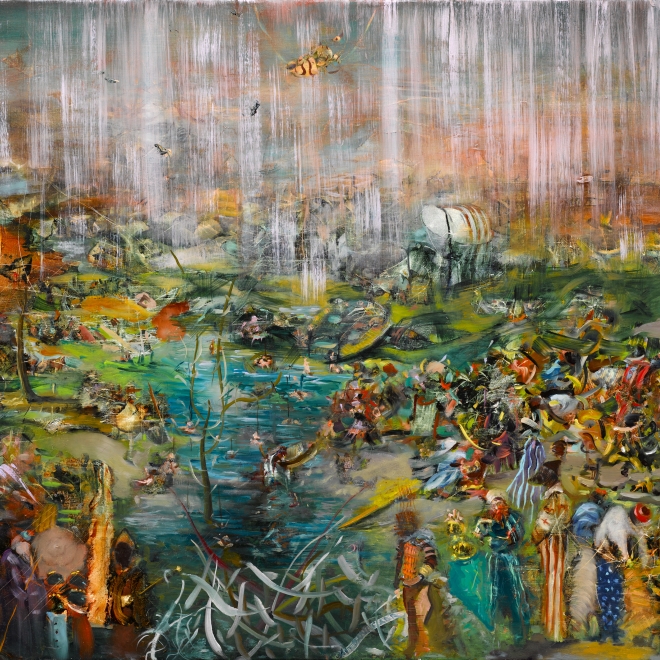 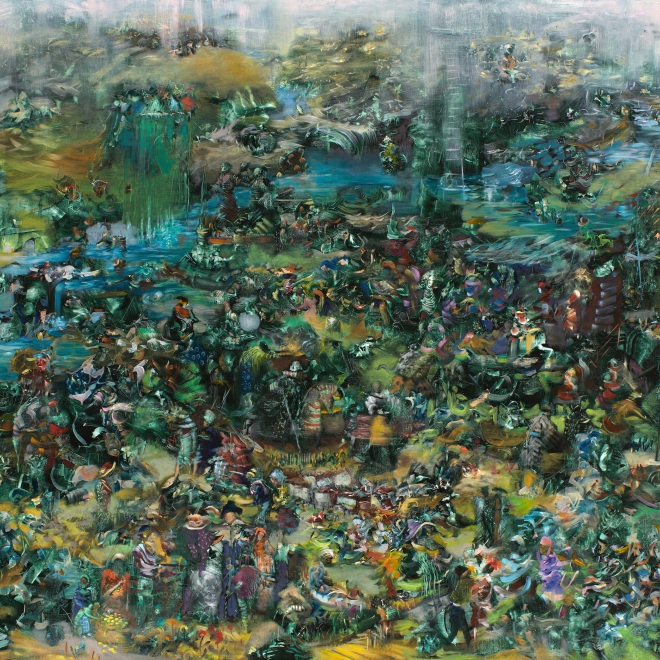 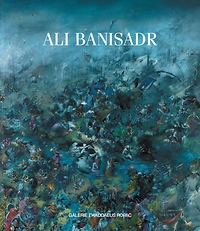